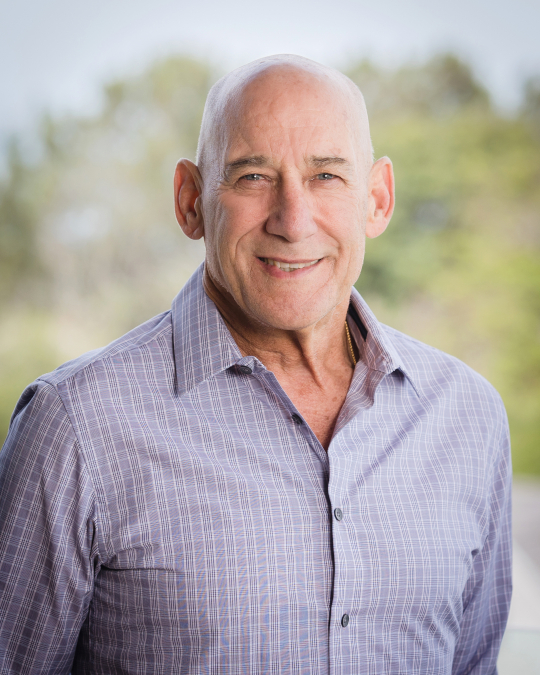 David joined the Location Matters team in 2020 and has handled all types of commercial real estate and business sales throughout Southern California. David brings a unique perspective to his clients as a business owner, attorney, and experienced broker for buyers, sellers, tenants and landlords.

Born and raised in New Jersey, David moved to Los Angeles with his family as a teenager and later went to San Diego State University. David attended Cal Western Law School and practiced law for over 20 years before deciding to venture into business ownership. He owned 2 Baskin-Robbins franchises and also built a wholesale ice cream novelty company called King Kone Ice Cream. His accounts consisted of over 300 markets, liquor convenience stores, 7-11’s and hotels. After selling that business, he had a new base of business clients that he represented as a lawyer and became a business broker in 2001. He later became one of the top San Diego brokers selling liquor stores, markets, gas stations and car washes. He helped develop the commercial real estate division for Century 21 Award and later joined Pacific Coast Commercial in 2012 as their business broker. David was a consistent top producer and their number one listing broker for 8 consecutive years.

David and his wife Julie enjoy traveling, particularly to the Philippines to visit Julie’s family and provide free medical and dental care missions. David and Julie look forward to their annual family vacation with his 2 daughters and Julie’s son.