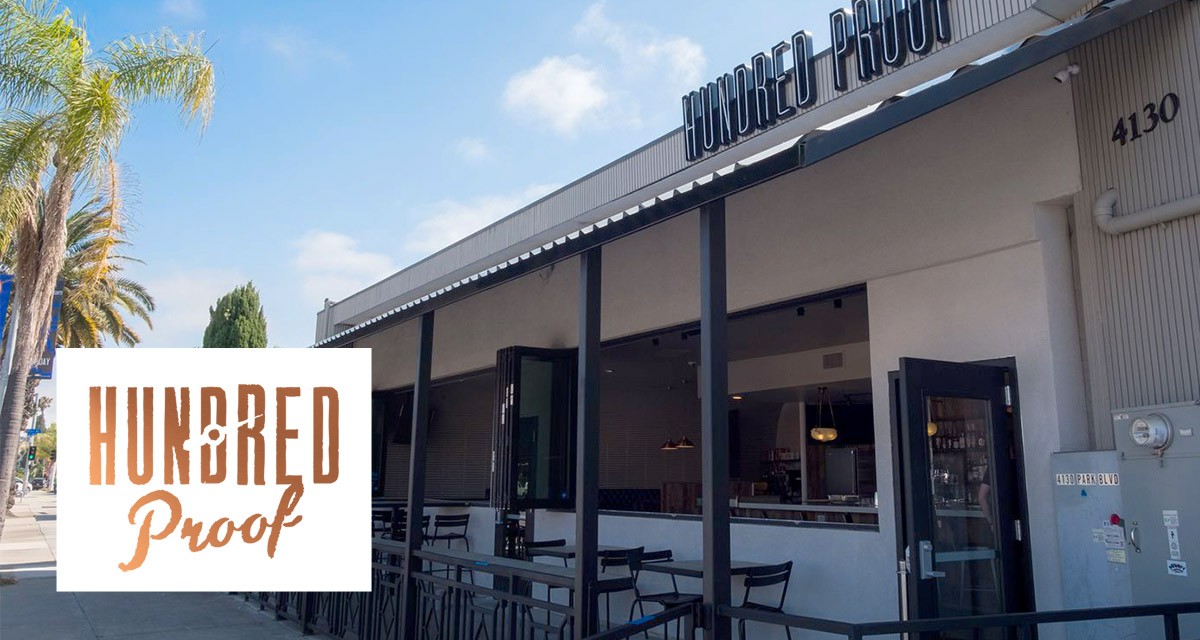 The owners of Trust Restaurant, Steven Schwob and Brad Wise, took over the space once occupied by S&M Sausage & Meat at 4130 Park Blvd. and opened a new cocktail bar named Hundred Proof this past July.

After a solid run in Hillcrest, Spitz Mediterranean Street Food closed their doors in 2017…but through those doors enters a unique new restaurant – 5th Ave Kitchen & Tap. The buyer plans to convert the restaurant into a fun bistro style sports bar and will open for business this upcoming year. 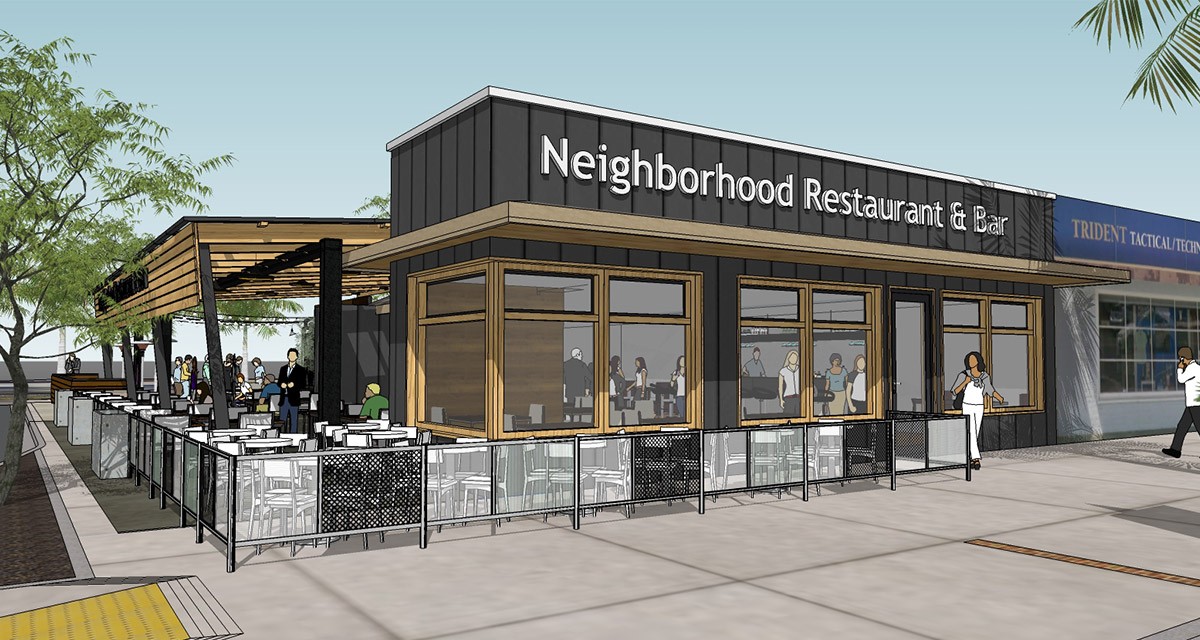 Earlier this year, we leased a prime restaurant building in Carlsbad Village that is owned by the City of Carlsbad to La Jolla’s Shorehouse Kitchen, making this their second location. 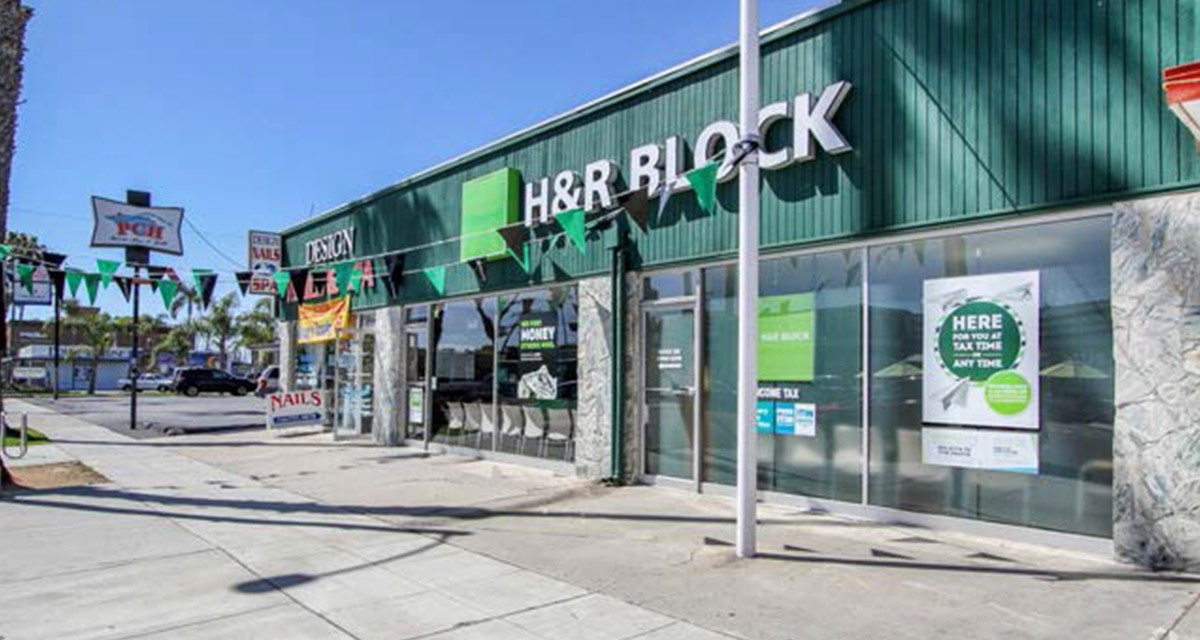 Located on 30th St., right in the heart of North Park, this single-story, 2,500 Sq. ft. retail building sold for $1,300,000 to Pilgrimage of the Heart of Yoga, who extensively renovated the property.

The former San Diego Beerworks in Solana Beach, which shut its doors in 2017, is now home to another craft beer-centric brand, Bottlecraft. With three other successful locations in Little Italy, North Park and Liberty Station, Solana Beach is their first in North County. 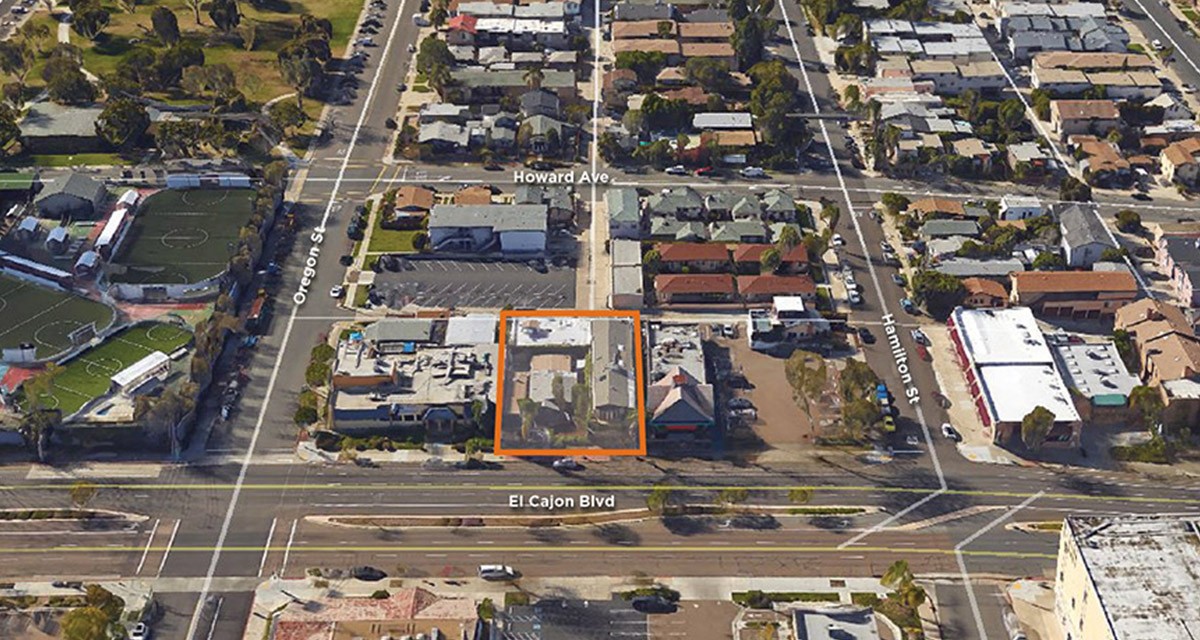 In 2017, we continued to play a role in the ongoing transformation of The Boulevard. The site located at 2621-2629 El Cajon Blvd. was snagged by experienced developer, Andrew Malick of Malick Infill Development, with plans to redevelop this prime North Park property. 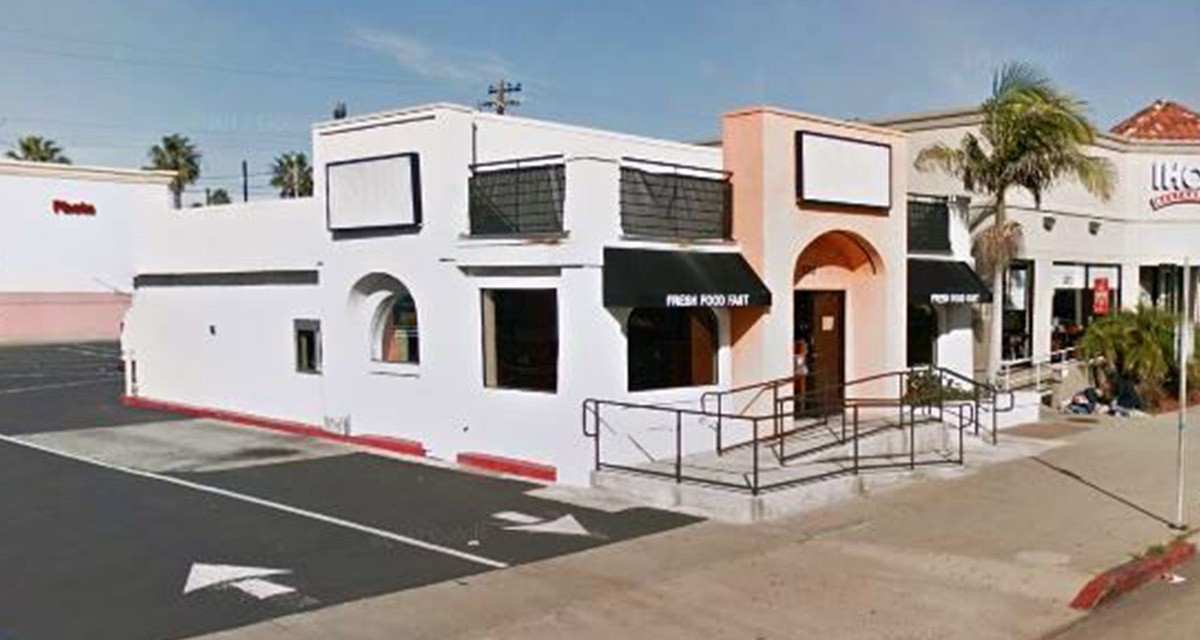 In 2017, we made the exciting announcement that the creator of Rolled Up and Crack Heads, James Markham, is bringing a brand new, revolutionary concept to Pacific Beach – drive-thru pizza!

After nearly a decade-long run, Ritual Kitchen & Garden shut its doors on 30th St. in North Park this past year. The buyer plans to unveil a new concept, Working Class American Diner + Bar, in early 2018. 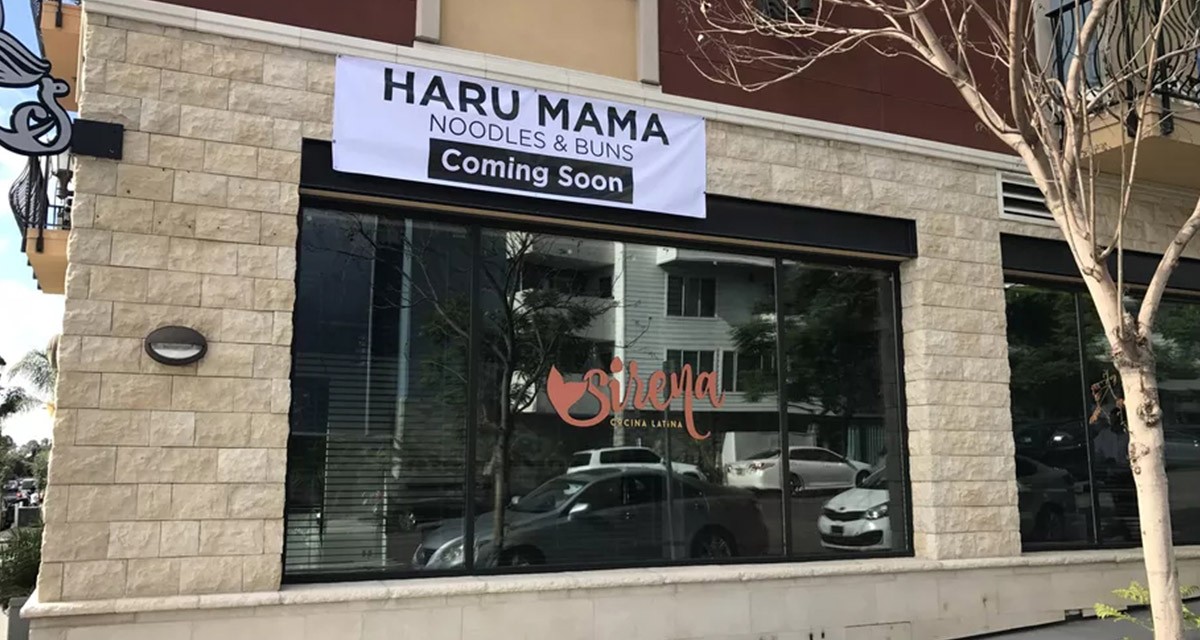 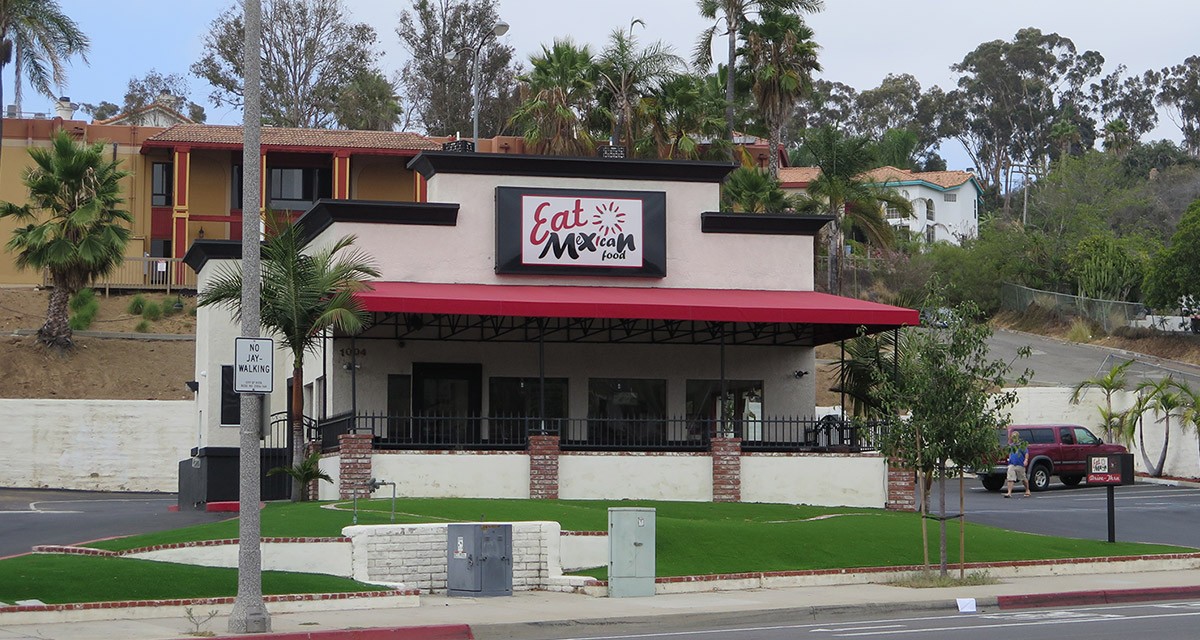 As the property’s third listing broker, we delivered results earlier this year and sold the former Eat MXN freestanding drive-thru property in Vista for $1,200,000 to a 100-unit Jack in the Box franchisee.

Location Matters leased the space once occupied by The Kouch, a coffee concept located at 3852 4th Ave. in Hillcrest. The new owners have rebranded the store as The Kouch by Simon Says Coffee, an offshoot of their original location in Downtown San Diego. 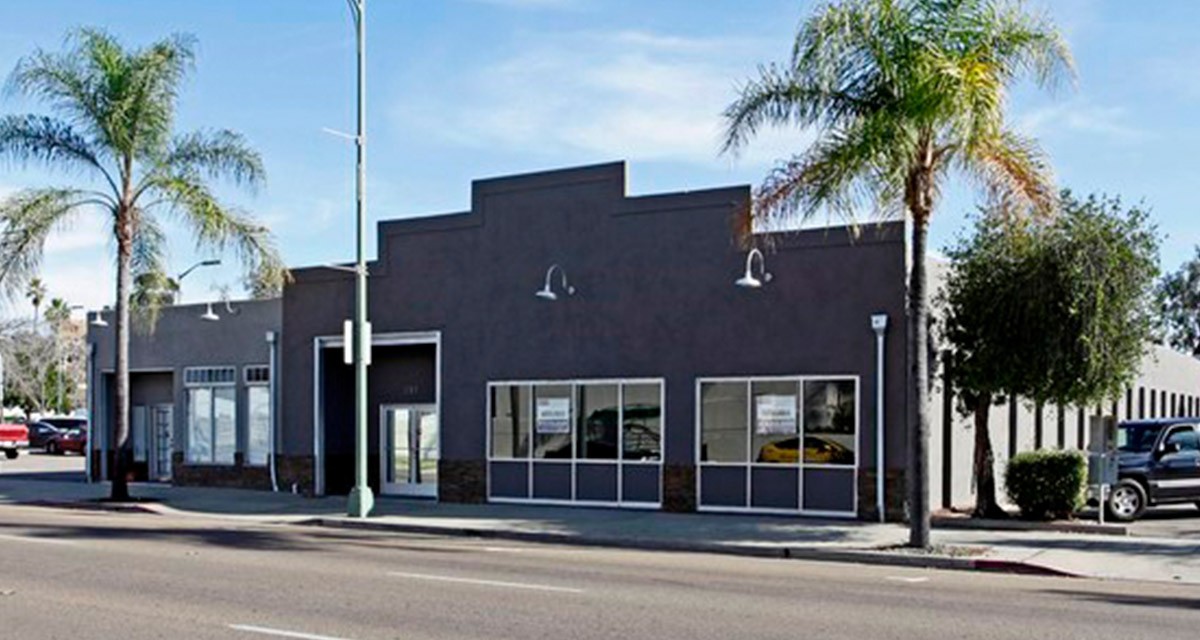 Located in Downtown Escondido, this retail building sold for $1,265,000. The new owner, Evan Weinberg of Cismontane Brewing Company, will be transforming one of the two units into a new brewery and coffee concept. 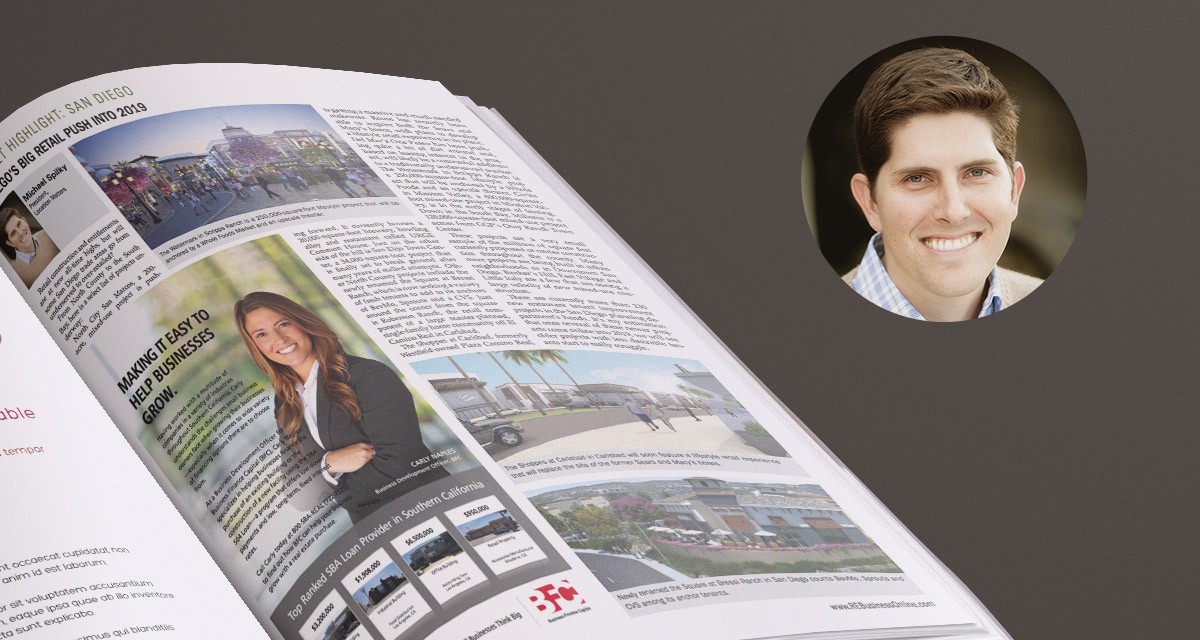 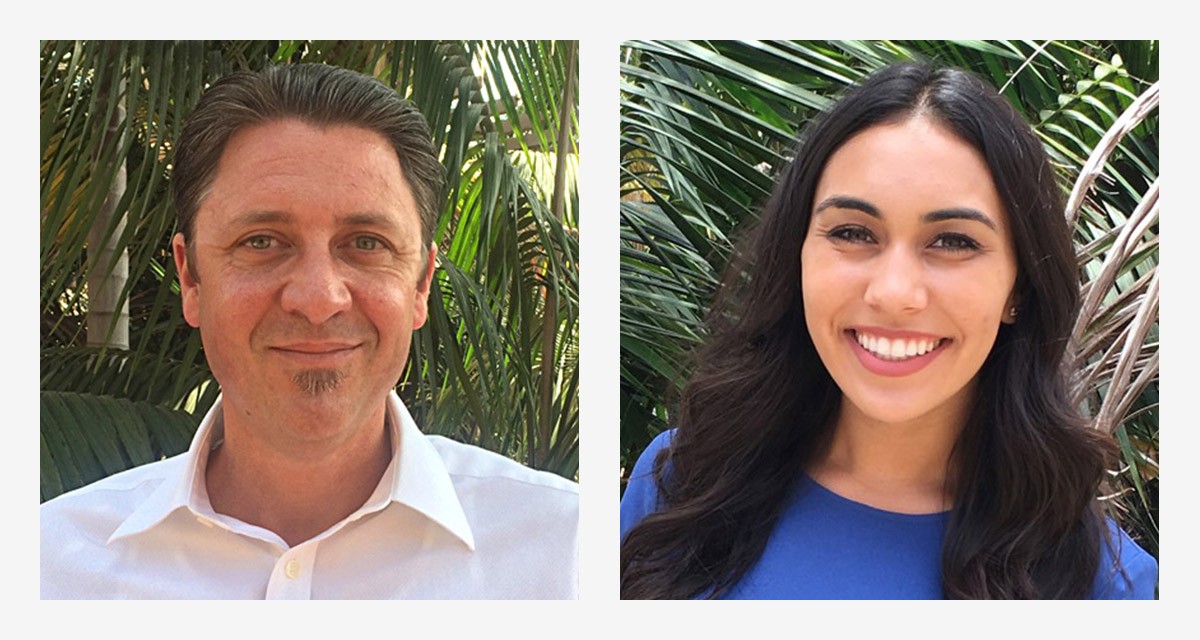 This year we added two new members to our growing team, Alexis Dachs and Jason Henton. Jason joined Location Matters as an Associate; he brings his extensive background within the restaurant industry to focus on Restaurant Business Sales and Leasing. Alexis joined the team as Client Services Coordinator/Marketing Specialist; her background in architecture, construction management and sales has led her to pursue a career in commercial real estate.

Let’s make next year a success